Result summary of the 3rd round (final round) has been completed for the mass transit project on this route. Initially, the process is under the responsibility of the office of transportation and traffic policy (OTP) to conduct a feasibility study to present to the Road Traffic System Management Committee (KPC). The mass rapid transit authority of Thailand (MRTA) will be the host to undertake the construction and management of the project.

The no. 1/ 2018 meeting held on February 21, 2018, it was approved the development model for both the Brown Line Railway (Khae Rai-Min Buri) and the third stage expressway, the Northern Line N2 Section to the Eastern Outer Ring Road Connection and substitute N1. The board saw that along Rattanathibet Road, Ngamwongwan Road, and Prasert-Manukit Road (kaset-Nawamin) is a connecting line between the western area and the eastern side of the outer ring road that can connect to the Bang Yai-Kanchanaburi motorway and Bangkok-Chonburi-Pattaya-Map Ta Phut motorway. Thus, this project will help to facilitate the traveling and logistics of the nation. 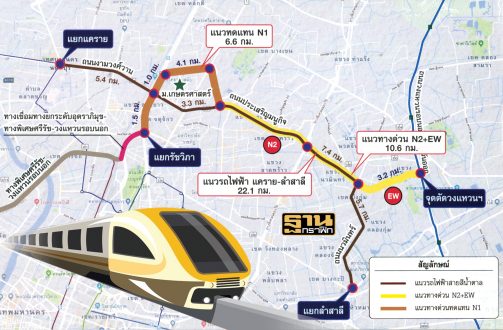 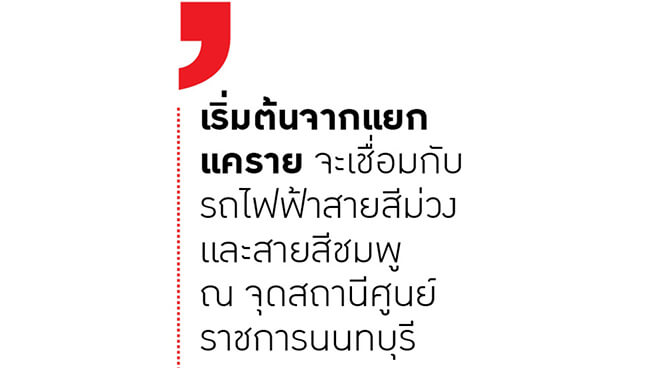 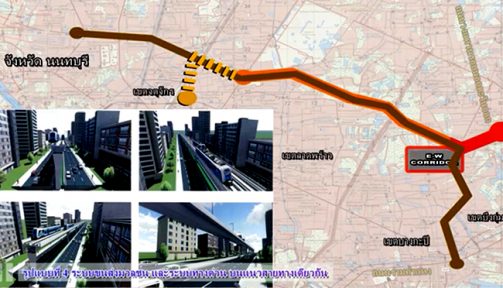 In the project, the route will have an expressway straddling almost the entire length of Prasert-Manykit road. In the past, Vibhavadi Rangsit road will have a route connecting to the Uttaraphimuk Elevated expressway-Si Rat expressway-Western Outer Ring road at the Ratchavipha interchange. The expressway project straddling the MRT Brown line will start from the Eastern outer ring road along Prasert Manukit road through the Bang Khen and parallel along the Vibhavadi Rangsit road until the Ratchavipha intersection.

For both the expressway and the electric train, Mr. Chaiwat Thongkamkoon, the director of  the office of Public Health, confirmed that construction will be undertaken at the same time in laying out the foundations to reduce the construction site management problems causing traffic problems. It is expected that the expressway will be open for service in 2024, while the Brown line will be opened for service in 2025. There must be a chance to see which projects will occur before and after, and will there be any obstacles during the bidding period or delaying the construction? 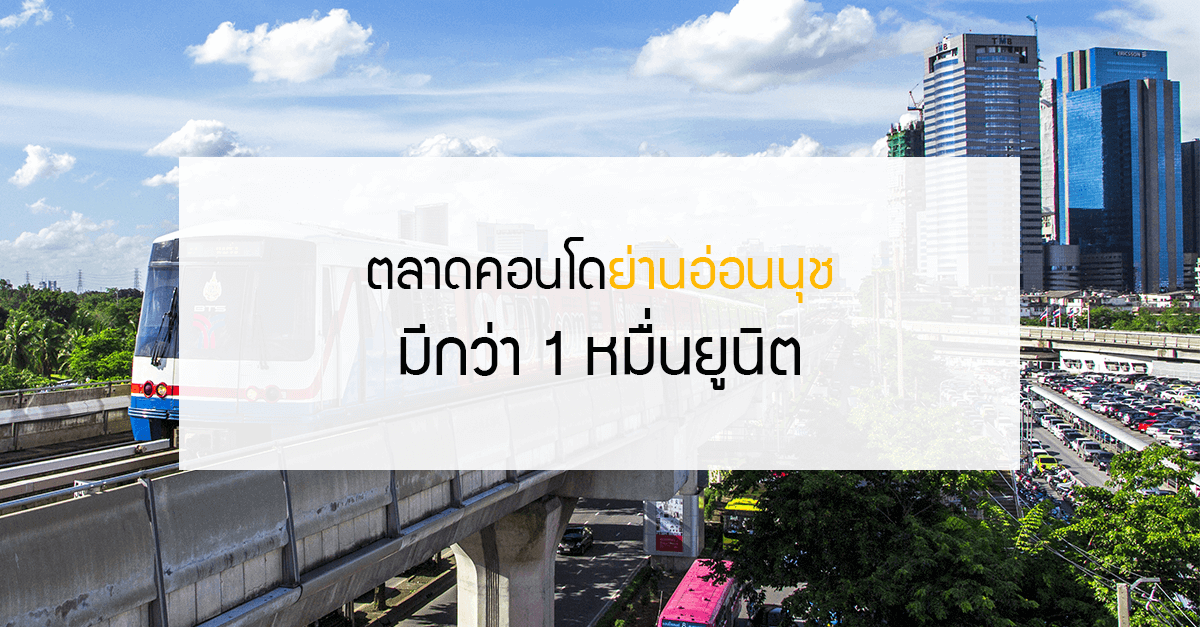